A Story of Violence

The first episode of House of the Dragon aired August 21st, 2022, throwing both seasoned fans of the GoT franchise and neophytes into the violent world of Westeros. After dealing with loading issues created from the huge demand on HBO’s servers, I reveled in my own violence and thought evil thoughts against those servers.

Anyway, after the demand lessened and allowed me to access the world of dragons and Targaryans, I settled into the dark tones and the building tragedy George RR Martin dispenses with such masterful abandon, consuming every morsel even as I know the end result would be heartbreak.

Throughout the threaded storylines, we are treated to healthy portions of violence. Quick, bloody and angry bursts, filling our ears with crushing bone and our eyes with gruesome images. Some would say these scenes are excessive, even gratuitous. They are not meant for the faint of heart, I agree, but they are not gratuitous. They tell a story just as much as the dialogue itself. They establish the world just as much as the castles and costumes do.

And that is the difference between good, functional violence and the pointless variety. Too often I read stories where the violence exists for its own sake, or to establish a character’s abilities to show competence. Too often these scenes carry on for far too long, hoping to drag the attention of the reader from one page to the next, as if violence in itself is enough.

The biggest pit writers fall into is confusing violence with conflict. Two opposing forces desire an outcome that would deny one party their goal. Writers immediately manifest this conflict with violence. Sure, characters exist where violence is the first option. They’re usually of the villainous variety. And that is the problem. If most of you characters default to violence as the first tool for overcoming their conflict, then what separates the heroes from the villains if they all act the same? What does it say of your world where intelligence is forgotten, or often the victim of violence?

I’ve identified below a few ways violence has helped a story and made it more compelling:

I have read stories when two immovable forces converge on one another over the arc of a story. For the best example, I’ll point to the Malazan Book of the Fallen series by Steven Erikson. He, in fact, uses the word “convergence” as an internal universal law where two powerful beings inevitably must engage one another. The building expectation is almost suffocating, all the while the involved characters reflect on their own nature and the meaning of their involvement in such conflict. When the battle is complete, and the dust settles, the reader experiences a sense of relief for the conclusion.

This works only when words have been thrown between the two parties. Usually, tense, passionate words drawn out over a healthy portion of the story. This is similar to the building expectation, with the only difference being violence isn’t the only logical conclusion. When words fail, violence replaces it, often manifesting emotions and intent words could not. Wars are often a result of when words fail.

This is a mixture of the above uses. Violence used to establish tone implies that one party favors the use of it while the other understands its need, even as they would rather not resort to it. A good example of this is found in many survivalist/post-apocalyptic stories.

This differs from the elf hero slaying a horde of orcs because one is the ancestral enemy of the other. Why? Because the writer is depending on a shortcut, an established, overused trope asking the reader to be less engaged in the story. Writers forget those tropes are built on mountains of lore in other works. To use these tropes asks the reader to accept an imitation of another work. Why would the reader want an imitation when they can just enjoy the original works?

Writers must master so many story mechanics to weave together a tale for readers to enjoy. It can be daunting. The allure of filling pages with pointless violence is a tempting one, but to follow it leads the story into a shallow trap easily escapable by the reader simply by closing the book and turning to a more capable one.

There isn’t an acceptable amount of violence. Stories can have very little or drip with it. Writers must give violence meaning the same way they are asking to give characters agency, or an arc.

What stories have you recently read where violence was done right? Which stories did you put down because the violence in it felt baseless? If you’re a writer, how do you handle violence in your stories? 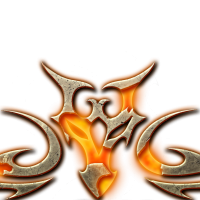 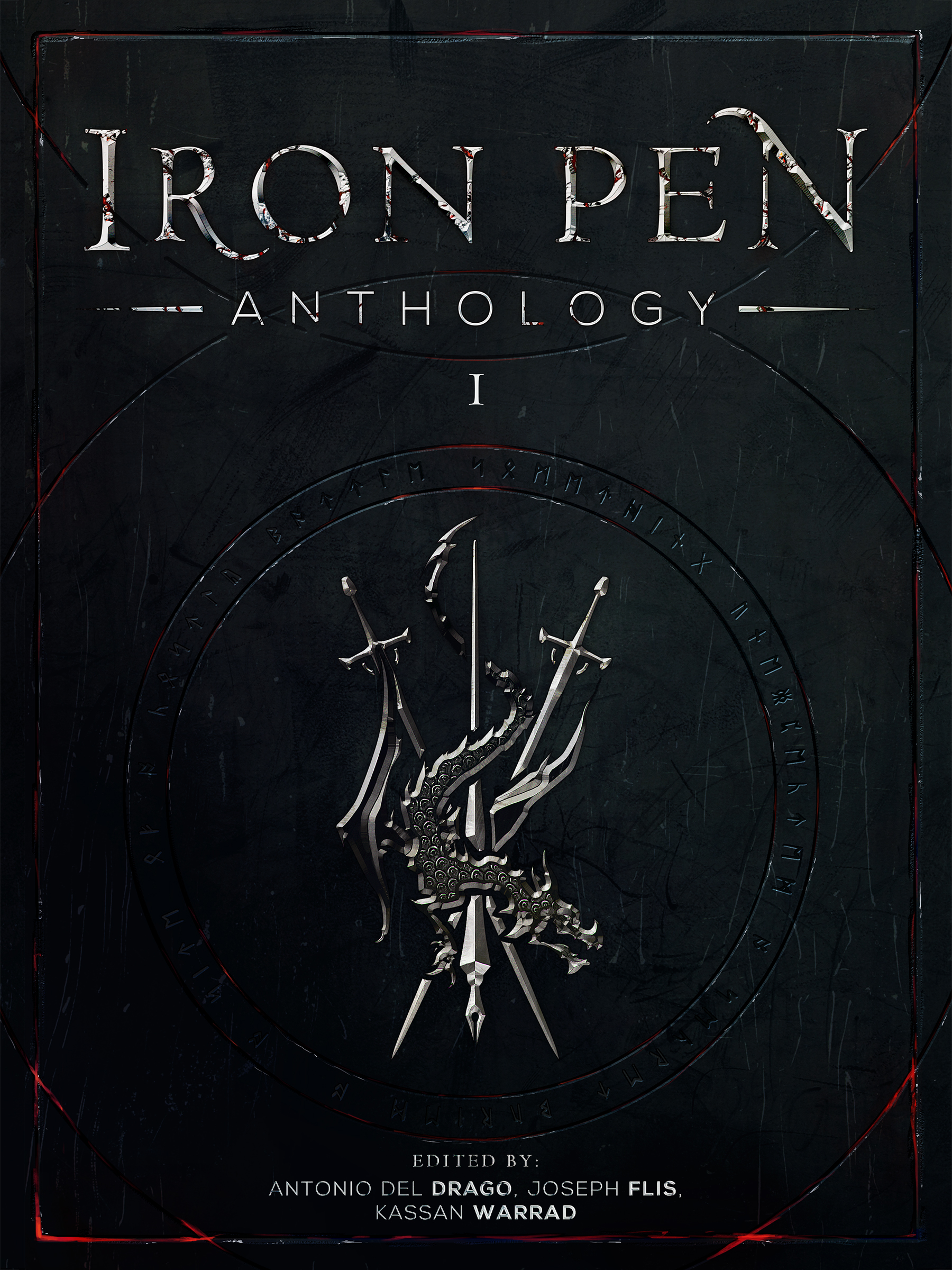 The best fantasy short stories forged from the Iron Pen.

A liar clutches luck in his hand and an old hero wants it back. A warrior blessed with the Infinite Moment is asked to keep the king's betrothed safe through the Lawless Lands. A man doubts his prophet and strives to kill him. Enjoy the best fantasy short stories from the Iron Pen competition.

Get Your Copy Today>>